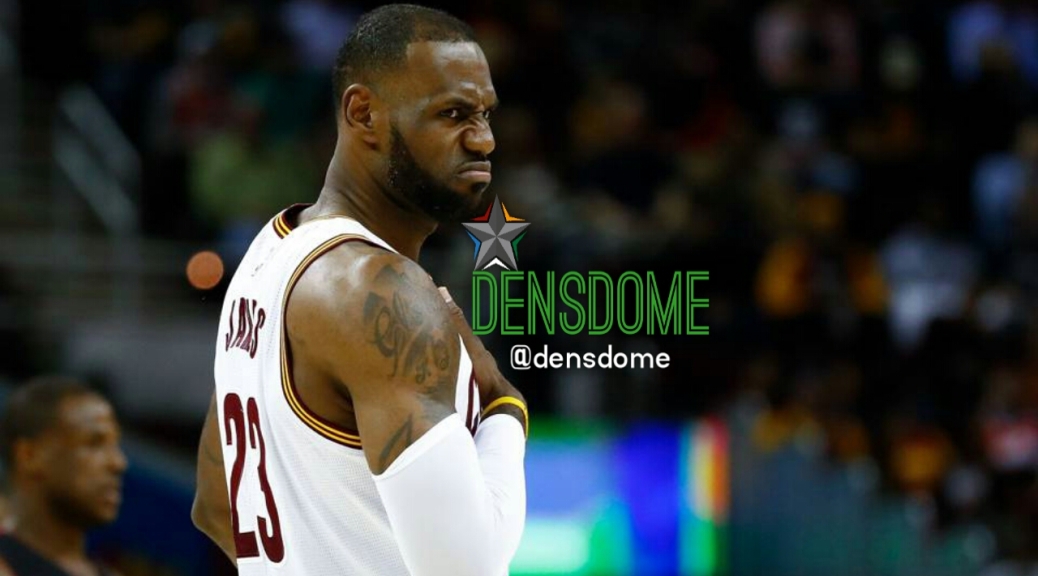 The nominees for NBA’s MVP have been announced, and a certain “best player on the planet” is noticeably absent.

The list, which was unveiled on Friday ahead of Game 2 of the Cavs-Celtics series, included Russell Westbrook, James Harden and Kawhi Leonard, but snubbed James.

Westbrook is far and away considered the favorite for the award after averaging a triple-double for the season, powering the Thunder to a 47-win season and pulling down 42 triple-doubles during the season.
However, his team lost to Harden’s Rockets, who in turn lost to Leonard’s Spurs. Leonard, by the way, is listed as questionable for Game 3 against Golden State in the Western Conference finals.

James meanwhile is chugging along, scoring 38 points on 14-of-24 shooting in a Game 1 massacre against the Celtics in the East finals. He averaged 26.4 points, 8.6 rebounds and 8.7 in the regular season.

NBA Coach of the Year

NBA Sixth Man of the Year

NBA Rookie of the Year

NBA Defensive Player of the Year

Block of the Year

Game-Winner of the Year

Assist of the Year

Dunk of the Year

Performance of the Year